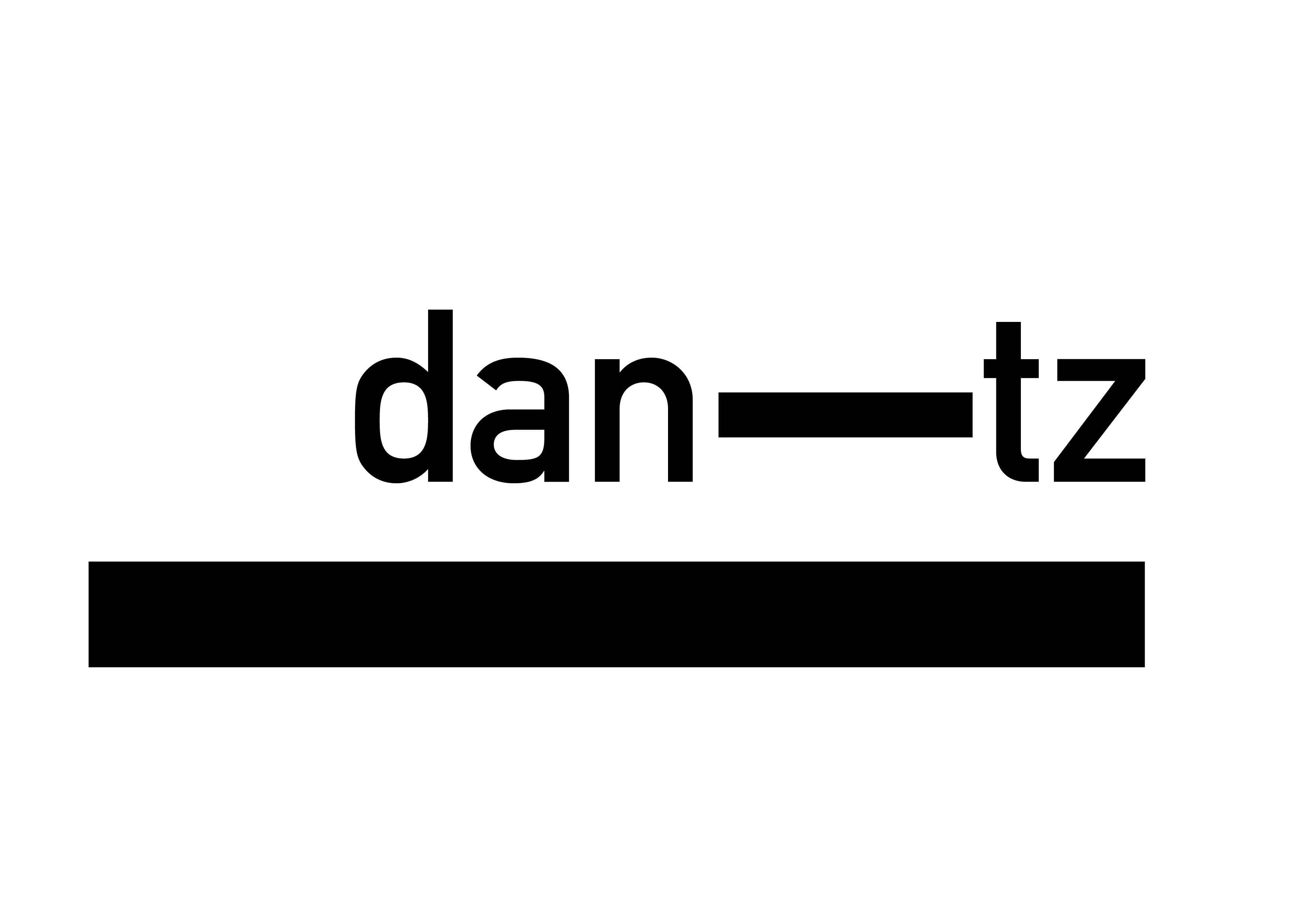 Dantz is a multidisciplinary project with a global vision and with the objective of creating and promoting the culture in all of its aspects. It's a laboratory in which cultural and artistic projects are held and all of them has the same common thread: the electronic and avand-garde music, with a wide variety of styles.

Dantz offers a 360 concept thanks to its many projects (Dantz Point, Dantz Festival, Dantz Academy, Dantz Home, Dantz Community etc.) and it leaves the pasive public behind to generate a community with the common thread of the electronic and avant-garde music. The community plays different roles around the project (students, active agents, artists, public, models etc).

These are, among others, the projects we carry out in Dantz:

- Dantz Point: taking the electronic and avant-garde music as common thread, with this project we highlight the importance of emblematic and heritage places with sessions that are broadcast live via streaming.

- Dantz Home: interactive project in which the citizens organize their own cultural events in private places being an active part of Dantz and being a part of the community.

- Dantz Community: The concept and values of community are a key part to understand Dantz. That's why we want to create a community around this project with different approaches: meetings, advantages etc.

- Dantz Festival: electronic and avant-garde music festival that is held in Donostia since 2017.