Since its formation in the summer of 2002, MAHA has garnered hundreds of shows, collaborations in ten compilations albums, three appearances and two prizes in the Pop-Rock Villa de Bilbao competition, various shows abroad and an self-produced album that is on the
top ten of the magazine Zarata Mondosonoro.

Set to the rhythm of swing, R&B and mambo, the audience is carried into a world of music from the 40's and 50's, bringing to life images of wagons filled with products sold by charlatans and shows performed by travelling musicians. The group brings us strong vocal harmonies and an acoustic sound driven by banjo and fiddle. Dr. Maha's Miracle Tonic is a multi-generational show that pays homage to the old medicine shows and vaudeville from the early 20th century, with a vintage style, a period atmosphere, magic tricks and a high dose of comedy. All this combines to give the audience a hilarious experience based on charlatans traveling from town
to town with foolproof elixirs for naïve onlookers. 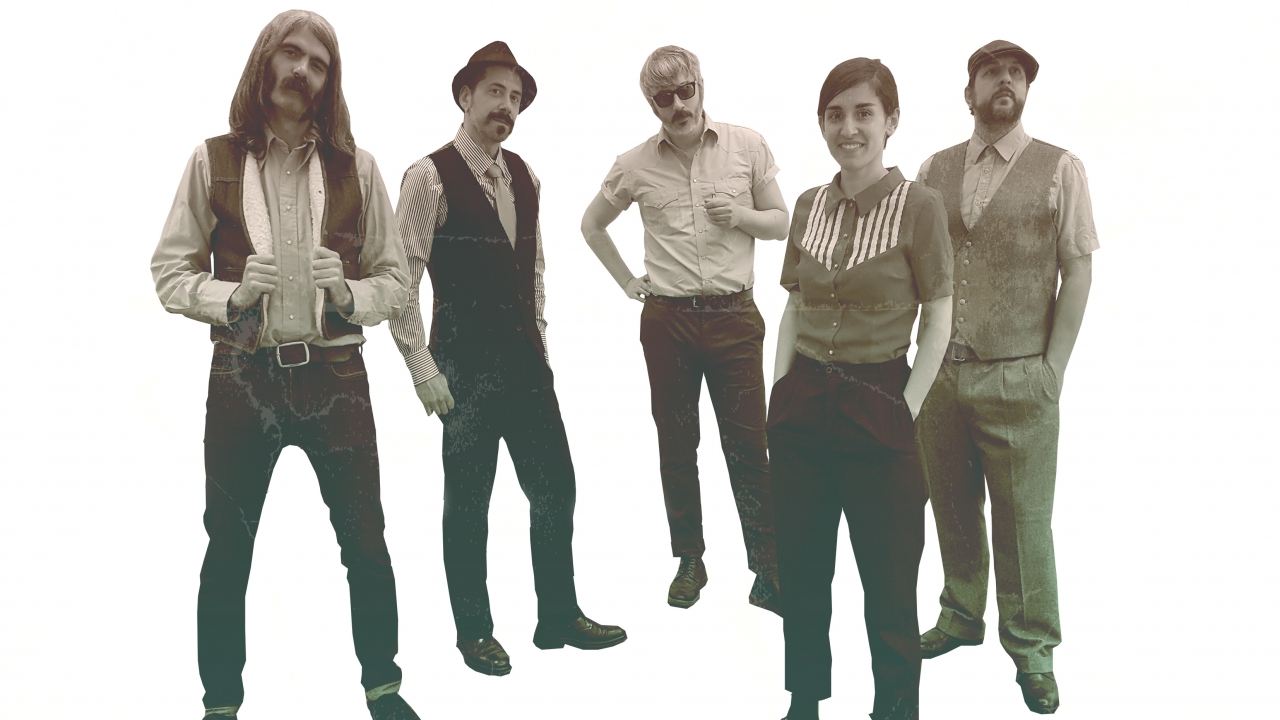